The Fulbright Program offers scholars the opportunity to research and teach in a variety of disciplines in more than 155 countries, with the aim of building relationships across continents. 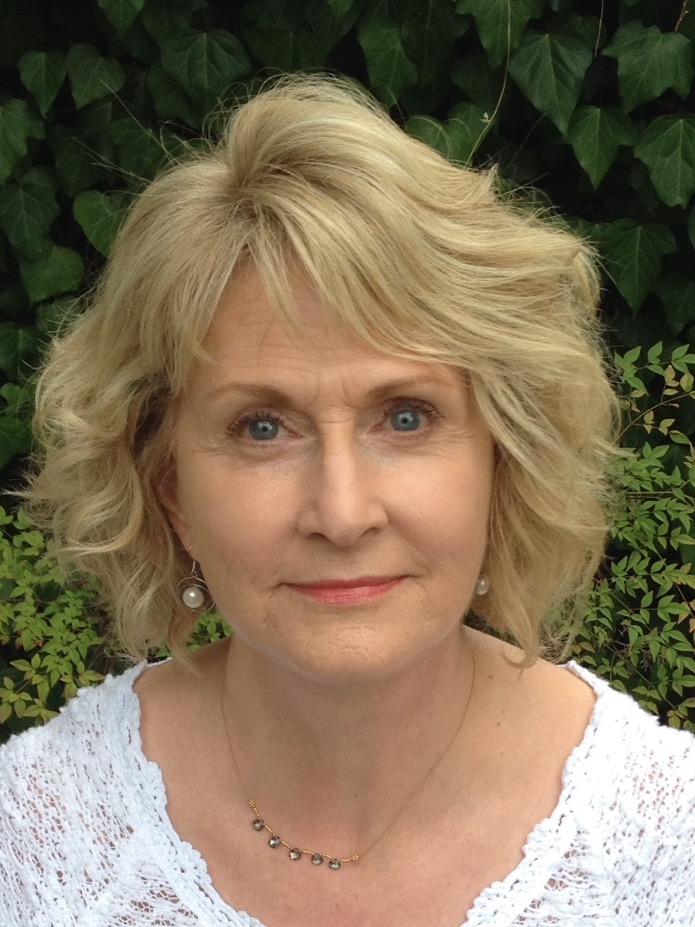 MacCurdy will teach courses on American literature at the University of Plovdiv in Bulgaria from January 2016 through June 2016. She will also give presentations at local conferences, serve on interdisciplinary panels, and build relationships with Bulgarian scholars.

Her previous Fulbright experience in Hungary in 2009 solidified MacCurdy’s interest in Eastern Europe and fueled her desire to accept Bulgaria’s invitation. “I became interested in Central and Eastern Europe and the history of countries that had been occupied by the communists and only relatively recently have become democracies,” she said.

MacCurdy notes that current tensions in the Middle East and Northern Africa have created a surge in immigration in Bulgaria and a rise in anti-immigration sentiment.

MacCurdy taught at Cal Poly for 27 years, from 1987 until 2014, earning the university’s Distinguished Teaching Award in 1999. She published many articles on race, gender and American Identity.

MacCurdy’s teaching and research interests focused on 20th and 21st century American literature and modern Southern fiction. She earned a bachelor’s degree from Rhodes College in Memphis, Tenn., and a master’s and doctorate from the University of South Carolina.